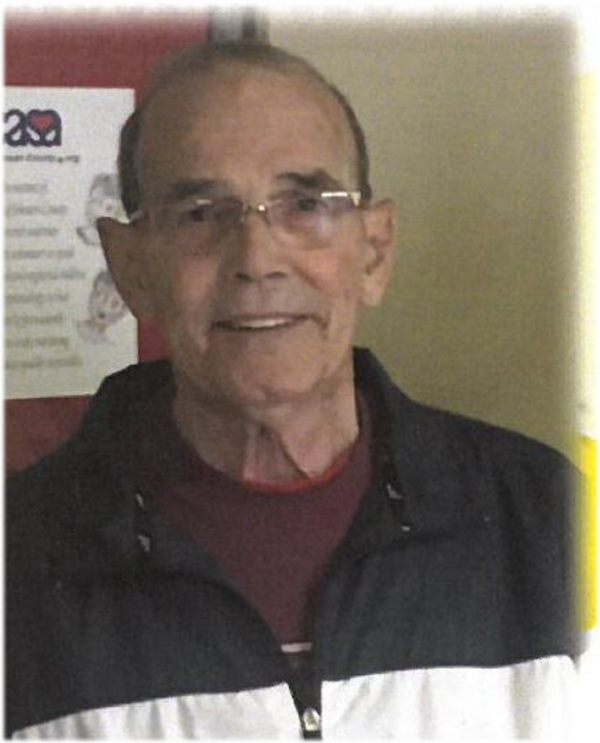 Michael Lee Shaw (MAJ, USA, ret. ) departed this life July 2, 2018. He was born May 18, 1942 in Des Moines, Iowa, the son of Charlotte (Clemens) and Irwin T. Shaw, (LTC, USA, ret.)
Michael graduated from Stuttgart High School in Germany, New Mexico Military Academy in Roswell, New Mexico and Texas A&M University with a B.S. in history.
Upon graduation, he was commissioned a 2nd LT in the United States Army where he proudly served tours as an Armor officer in Korea and Viet Nam. His NATO assignment was with AFSOUTH Naples, Italy.
He retired from service at Fort Sill, OK and was employed by the City Of Lawton as assistant Public Works Director and retired in 2004 when he relocated to Cleburne, Texas.
Michael worked tirelessly in Anglican parishes where he served as Senior Warden, Treasurer, and on the Vestry.
His volunteer work for over a decade was with Hospice and Johnson County CASA where he was a faithful children’s advocate. His joy in life was service to others.
He remained forever a Texas Aggie and attended the annual Muster wherever he was stationed.
He was preceded in death by his parents and his brothers, Ashton, Charles and Thomas Shaw.
Michael leaves behind his loving wife, Linda B. Shaw; and sons, Jason C. Shaw (Karen), Adam K. Shaw (Camille), Britton Schuhmann (Engel), Michael Ritchie (Kim), and Christopher Bateman. He also leaves behind a brother, Glen W. Perkins (Pam); sister, Debi Hempling (Jack); and 8 grandchildren.
Services will be held at 10:30 a.m. Saturday, July 21, 2018, at the Parish Church of the Holy Comforter at 209 E. Wardville, Cleburne, Texas 76031. In lieu of flowers the family asks that you make donations to: CASA of Johnson County, 210 Featherston St., Cleburne TX 76033 or Community Hospice of Texas, 1208 W. Henderson St. #B, Cleburne TX 76033.

To order memorial trees or send flowers to the family in memory of Michael Shaw (MAJ, USA, ret. ), please visit our flower store.