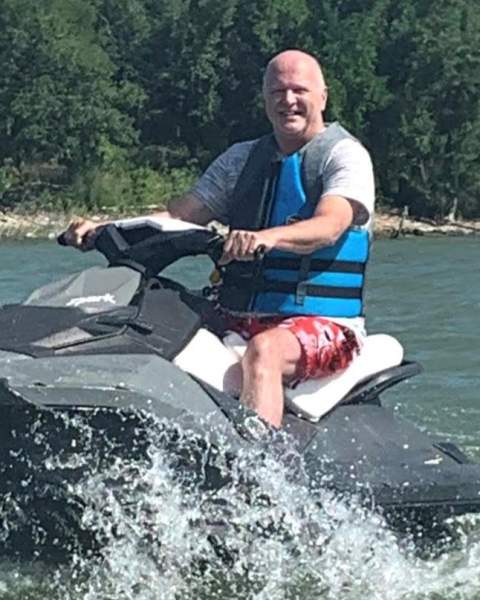 Theodore L. Squire, "Ted'' 69, passed away at home, in Burleson, Texas on October 25, 2022. Ted was preceded in death by his mother, father and grandparents.

Ted is survived by his child, Samantha Thornton, and her husband Trey Thornton and their two children, his grandchildren, Trevor and Shawn Thornton.

Ted was well-loved and respected, made friends wherever he went, and was well-known for his sense of humor and mischievousness. His passion for music carried throughout his life. He learned to play piano as a young child. He also learned to play the guitar, as well as sing. He later performed with numerous bands. He had a talent for songwriting and performing. He spent many years as a radio disc jockey at various radio stations throughout the country. He later became a phlebotomist. He loved the beach and spending time with his family. He also had a passionate allegiance to Ohio State University, his Alma mater, and the Cleveland Indians baseball team.

Ted could always make you laugh. Whether it was through a joke or different voices, he loved to see people smile. He greatly enjoyed his work as a phlebotomist and was looking forward to returning to work soon. His love for life will live in the memories of all those who loved and cherished him.

No services are scheduled at this time. In lieu of flowers, you are welcome to make a donation to musicares.org. MusiCares helps the humans behind music because music gives so much to the world.  https://www.musicares.org/

To order memorial trees or send flowers to the family in memory of Theodore Squire, please visit our flower store.