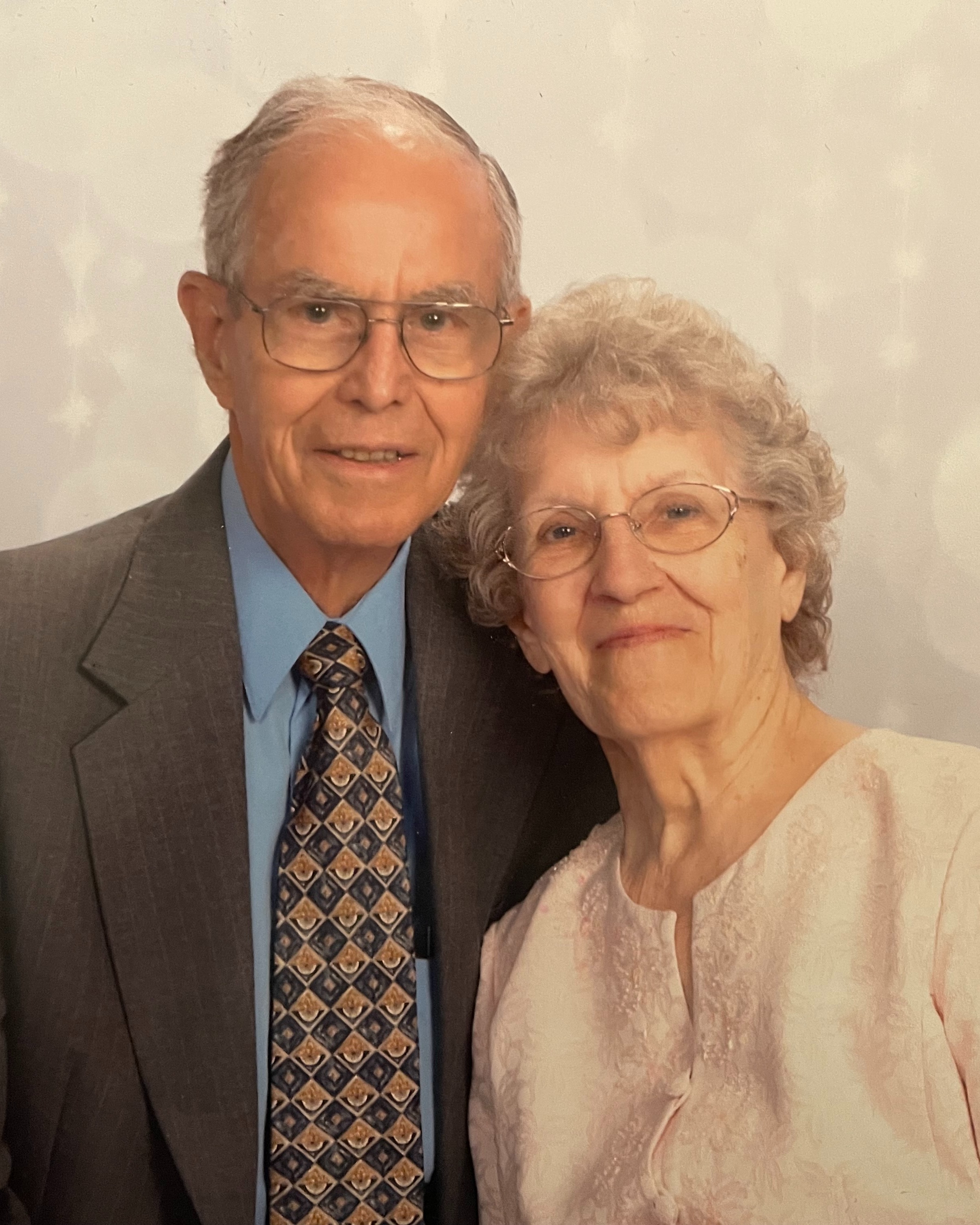 A memorial service for Theron Collins, 96, of Keene, Texas will be conducted at 10:00 A.M., Tuesday, September 6, 2022 at the Cleburne First Seventh-day Adventist Church. Pastor Harly Charles will officiate.

Theron Collins was born June 1, 1926 in Dimondale, MI.  He became a Seventh-day Adventist in September of 1954 and almost immediately quit his job to become a colporteur (now literature evangelist).  In a couple of years he was training other colporteurs. In 1961 he became Asst. Manager of the Michigan Book & Bible House (now ABC).  In 1966 he became manager of the New York Book & Bible House. In 1968 he moved to Texas to manage the Southwestern Union Book & Bible House and later that year Theron became treasurer of the Texico Conference of SDA.  In 1974 he moved to Keene, TX to be treasurer of the Texas Conference Association.  In 1980 he became a Trust Office for the Southwestern Union Conference. 1983 found him at Michigan Conference as Adventist Book Center Manager for a short time and in 1984 moving to Assistant Director of Trust Services.  Theron retired in February of 1991 but was back at work in seven months as Director of Trust Services for the Southwestern Union Conference.  He truly retired at the end of 1992.  Theron was not one to sit still though, so he and his wife Bette went on several mission trips over the next several years.  They went to Ukraine, Mexico, India, Liberia, Honduras, and Costa Rica. He was preceded in death by his parents; first wife, Bette; grandson, Marc Simpson; one brother; two stepbrothers and two stepsisters.