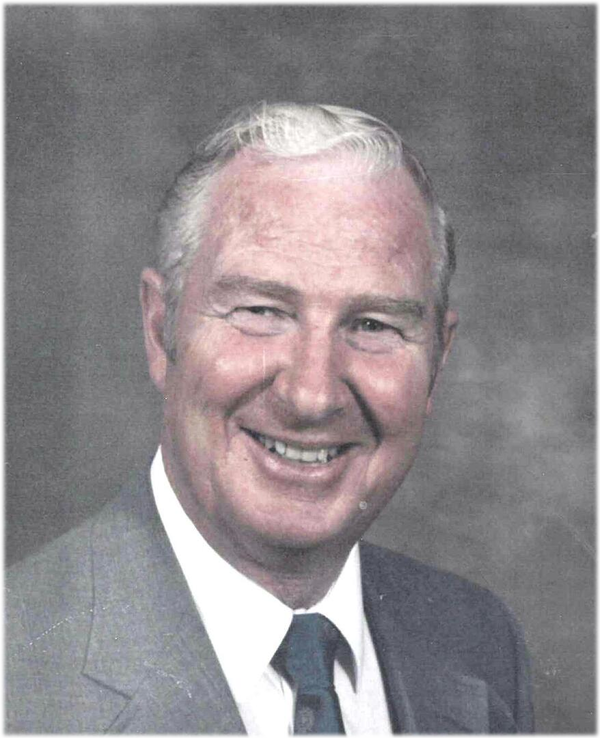 Funeral services for Darrell Dean Thomas, 88, of Cleburne, Texas will be conducted at 11 a.m. Wednesday, August 1, 2018 in the Rosser Funeral Home Chapel with the Rev. Keith Whitt officiating. He will be laid to rest in Rosehill Cemetery.
A visitation will be held from 10 – 11 a.m. prior to the service.
Mr. Thomas passed away Saturday, July 28, 2018 at his home. He was born in Lincoln, Arkansas on November 23, 1929, the son of Verna L. (Smith) and Rollie Thomas.
Mr. Thomas served his country in the United States Navy during the Korean War.
Darrell and Dorothy Thomas were married on September 4, 1953 in Durant, Oklahoma.
He was a salesman for American National Insurance and was a member of North Cleburne Baptist Church.
Mr. Thomas was preceded in death by his parents; wife, Dorothy; son, Gary Thomas; sister, Nadine and brothers, Marvin, Charles and Donald.
He is survived by his son, Mike Thomas and wife, Cindi, of Cleburne; granddaughter, Anna Thomas; great grandson, Wyatt Worlow; brothers, Leon Thomas and wife, Dedra, Larry Thomas and wife, Linda, Howard Thomas and wife, Dorthy, and Wendell Thomas and wife, Karen; sisters-in-law, Beverly Thomas and Colleen Thomas Montano; and a host of other relatives and friends.

To order memorial trees or send flowers to the family in memory of Darrell Thomas, please visit our flower store.