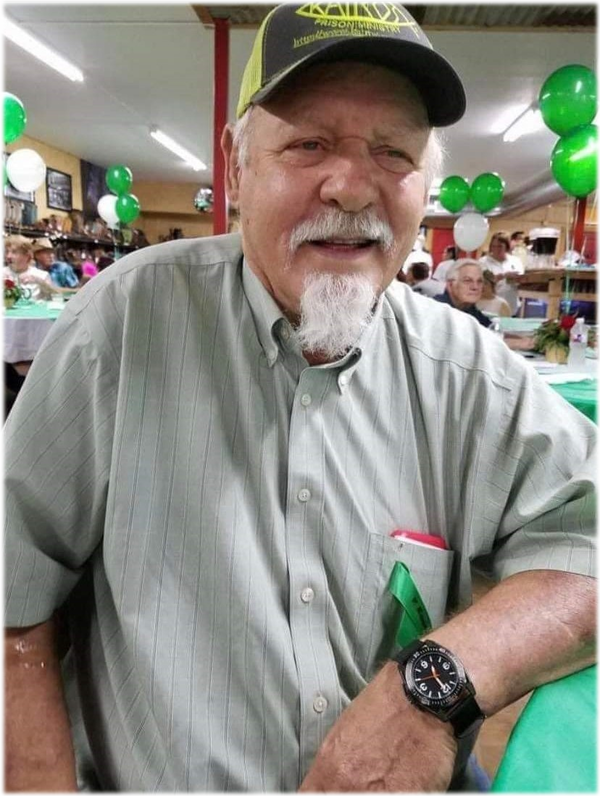 The memorial service celebrating the life of Michael Edward Tidwell, 67, of Cleburne, Texas will now be held at 2 p.m. Saturday, March 5, 2022 in the Rosser Funeral Home Chapel.
The visitation will be held from 6 - 8 p.m. Friday, March 4, 2022 at Rosser Funeral Home.
Michael passed away Monday, February 21, 2022 in Fort Worth, Texas. He was born in Fort Worth on November 29, 1954, the son of Thelma (Simon) and Raymond Tidwell.
Michael served his country in the United States Army. He married Deborah Barge on August 4, 2018. Michael was a truck driver and was a member of the Chisholm Trail Cowboy Church. He had a love for God and Christian music, and especially for his grandkids.
Michael was preceded in death by his parents, Raymond Tidwell and Thelma Walker.
He is survived by his wife, Deborah Tidwell of Cleburne; daughter, Michelle Segerstrom and husband, David, of Grandview, Texas; sons, Josh Tidwell and wife, Kodie, of Blum, Texas, Michael Tidwell and wife, Lisa, of Tyler, Texas, Michael Williamson and wife, Jill, of Albuquerque, New Mexico, and Christopher Williamson and wife, Heather, of Alvarado, Texas; brothers, Jerry Prescher of Crowley, Texas and Roger Tidwell of Arlington, Texas; sister, Kathy Smith and husband, Kenneth, of Cleburne; grandchildren, Ty, Luke, Gracie, Sophia, Jack, Leah, Jose, Cecilia, Kayla, Corbin, Benjamin, Brysen, Blake, and Victor; and other family members and friends.

The family requests in lieu of flowers, donations may be made to the American Cancer Society.

To order memorial trees or send flowers to the family in memory of Michael Tidwell, please visit our flower store.