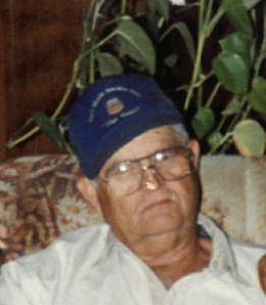 Graveside services and burial for Pete Wilkins, 82, of Cleburne, Texas will be conducted at 2 p.m. Friday, March 1, 2019 at Rio Vista Cemetery with James Cleaver officiating.
A visitation for family and friends will be held from 6 – 8 p.m. Thursday, February 28, 2019 at Rosser Funeral Home.
Serving as pallbearers will be Bill Bonham, Ronnie Bonham, Morris Derting, Heath Dearhart, Andy Anderson and Joe Cox.
Pete Wilkins passed away Monday, February 25, 2019 in Cleburne. He was born in Glen Rose, Texas on August 8, 1936, the son of Willie (Daniel) and Lamar Wilkins.
Pete served his country in the United States Air Force and was employed as a car-man by Santa Fe Railroad and then by Union Pacific Railroad before retiring in 2004.
Pete married Jean Cox on May 20, 1972 in Arlington, Texas.
Pete was easy going and never met a stranger. He was a newspaper reader and an avid sports fan who loved football; especially the Dallas Cowboys and the Cleburne Yellow Jackets. He also enjoyed baseball, basketball and especially enjoyed talking to people.
Pete was preceded in death by his parents and one sister.
He is survived by his wife, Jean Wilkins; son, Rex Wilkins; sister, Alavanell Sherrill; and nephew, Jason Lamar.
To order memorial trees or send flowers to the family in memory of Pete Wilkins, please visit our flower store.