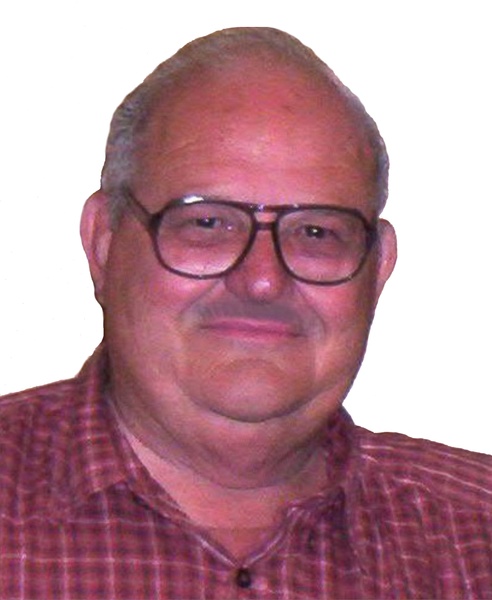 William “Bill” Nevill Bybee joined our Lord on Thursday, May 19, 2022.
A visitation for family and friends will be held from 8 – 10 a.m. Thursday, June 2, 2022 at Rosser Funeral Home with the funeral service beginning at 10 a.m.
A military burial will be held after the service at 2 p.m. at Dallas-Fort Worth National Cemetery, Dallas, Texas.
Bill was born January 21, 1942, in Fort Worth Texas, to James and Martha
Bybee. He served in the United States Navy as a Hospital Corpsman HM-3
(E-4) and Fleet Marine from 1960 to 1966, meeting and marrying his love
Diane Elaine Mertens, in Long Beach, California on August 11, 1962.

He was an avid deer hunter, and loved volunteering his professional skills and time for community service. Bill was one of a kind, a patriot, a great father, and dependable friend to those who knew him. We will all miss you dearly Daddy Bill.
Bill’s passing was preceded in 2009 by his wife of 47 years, Diane and his daughter-in-law, Rheba in 2020. He is survived by his girlfriend Sharon Morgan of Cleburne, sister, Alice Finley of Cleburne, three sons, James Donald and wife, Shelia, of Palo Pinto, John David of Seagoville, and Joseph Daniel and wife, Beverly, of Houston.
He was blessed with four grandchildren, Stacey Renee and husband, Joey, Jeffery Allen and wife, Caitlyn, Jarrett David, and Justin Daniel; two great grandchildren, Jacqueline Oakleigh and Kooper Wylie; and numerous family and friends.

To order memorial trees or send flowers to the family in memory of William "Bill" N. Bybee, please visit our flower store.