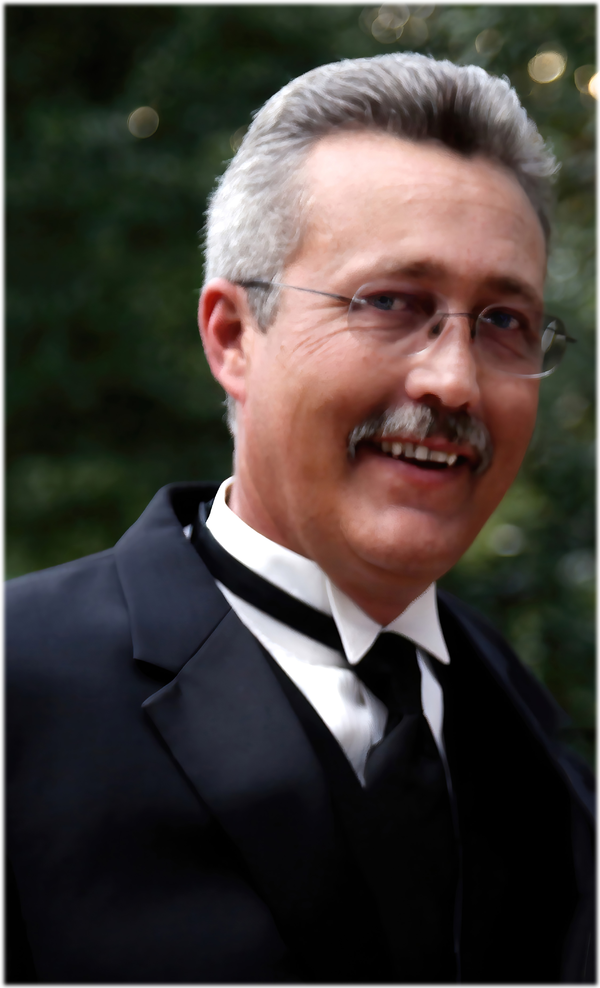 A funeral service for James “J.T.” Wright, 59, of Cleburne, Texas will be conducted at 10:00 A.M., Wednesday, April 20, 2022 in the Rosser Funeral Home Chapel. Interment will follow Morgan Cemetery.

James “J.T.” Wright passed away Wednesday, April 13, 2022 in Fort Worth after a short battle with cancer. He was born January 1, 1963 in Cleburne to Shirley Maxine (Hall) and Thurston Wright. He married Lee Ann Fleming on September 22, 1990 in Hot Springs, Arkansas.

J.T. was a manager for Lockheed. He loved spending time with his children and grandchildren and all sports, especially baseball and golf. He was a member of the Godley Masonic Lodge No.822.

To order memorial trees or send flowers to the family in memory of James J.T. Wright, please visit our flower store.