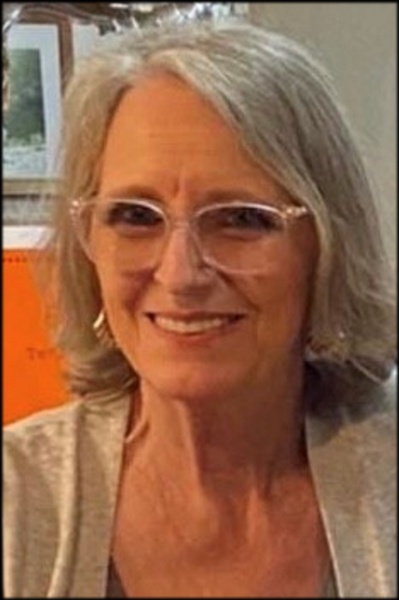 Nancy had a career in nursing and cosmetology but finished her life working the family restaurant business until she was called home to be in the arms of Jesus. Nancy was very hardworking but her pride and joy was being a beautiful wife, loving Mother, and being the most amazing Nana to all of her grandchildren and great grandchildren. She left no stone unturned when it came to serving others. Thank you for showing and sharing your love for Jesus with us and for many generations to come. You will be truly missed and dearly loved.

A visitation for family and friends will be held from 7-9 p.m. Saturday, February 5, 2022 at Rosser Funeral Home. Funeral services will be conducted at 2 p.m. Sunday, February 6, 2022 in the Rosser Chapel. Burial will follow at Watts Chapel Cemetery.

To order memorial trees or send flowers to the family in memory of Nancy Wylie Rochelle, please visit our flower store.